Dr. Cutrer received his degrees from Mississippi College (B.S.), Southwestern Baptist Seminary (M.Div.), and New Orleans Baptist Seminary (D.Min.). While at Southwestern he met his wife Dale. They have three daughters, Carrie and Cassie, who are twins and live with their husbands and families in North Carolina, as well as Corrie, who lives in Kentucky with her husband and family.

His pastorates have reached from northeast Ohio to the Gulf Coast. At the first church in Medina, Ohio all three girls were born. Coming back to his native Mississippi, these same girls were saved in Louisville. First Baptist Church, Baldwyn introduced Dr. Cutrer and his family to northeast Mississippi. His next church was in Mobile, AL where he was awarded “Pastor of the Year” by the Alabama Baptist State Convention in 2010. In 2012 Ingomar Baptist Church extended a call to be its pastor and he has been here since. 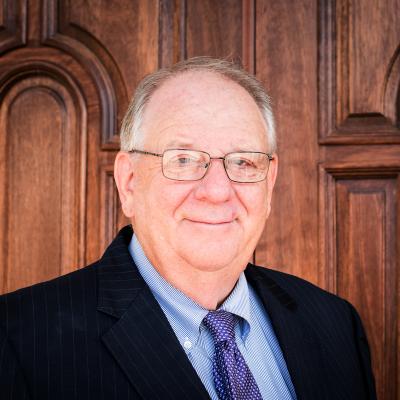 A native of Baldwyn, MS, Phil graduated with honors from Baldwyn High School and attended the University of Mississippi where he received a Bachelor of Music in Instrumental Music Education. He taught in several area schools before entering the business world. 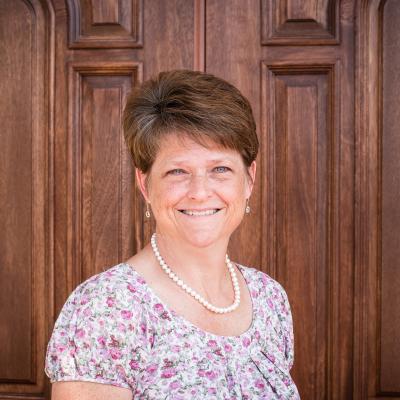 Born and raised in Ingomar, and a graduate of Ingomar High School, Sandy has attended IBC most of her life. She has served as Ministry Assistant since 2003, and is married to Buddy Dixon. They have two children, Amber and Ben.